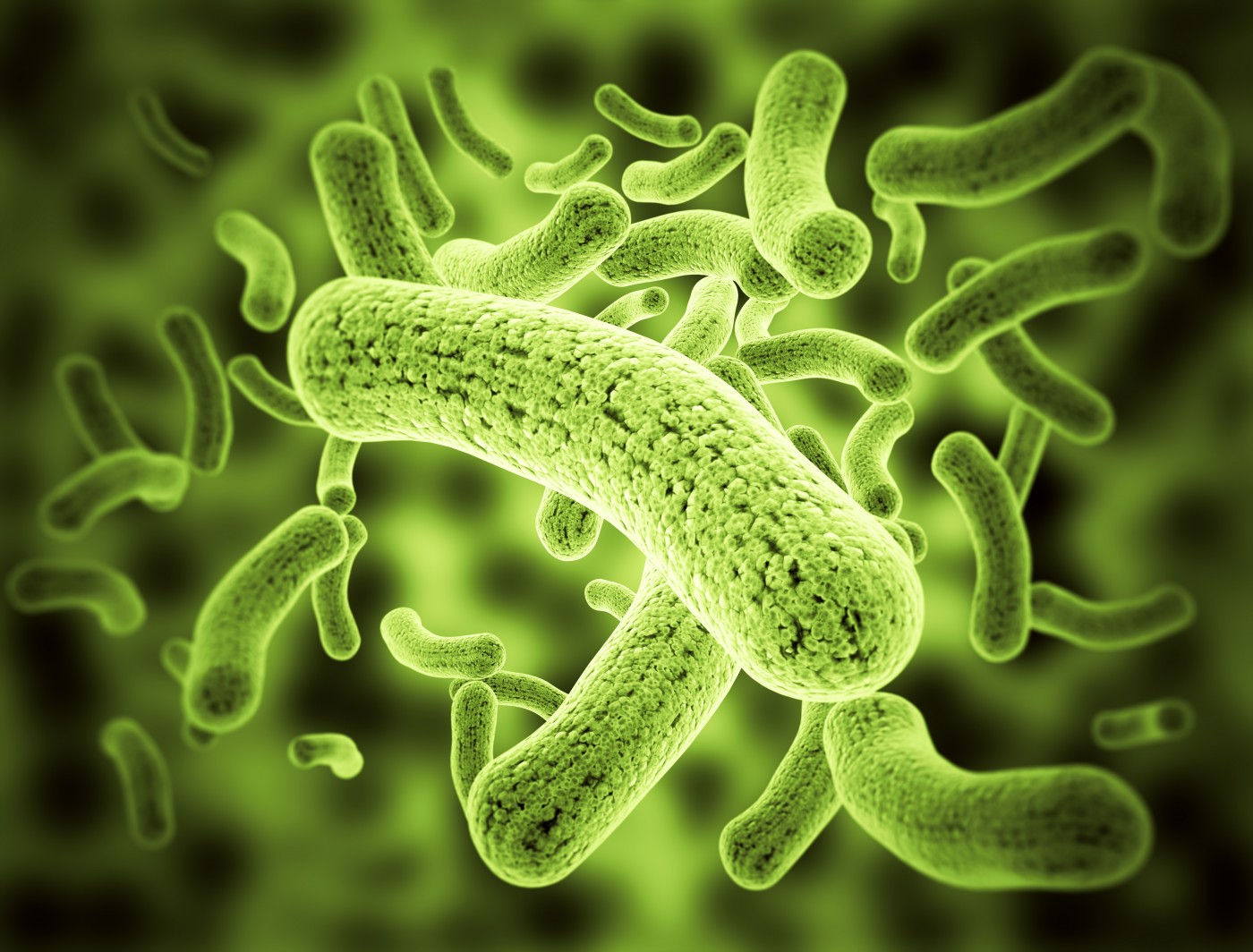 Mycobacteria are a type of germ. There are many different kinds. The most common one causes tuberculosis. Another one causes leprosy. Still others cause infections that are called atypical mycobacterial infections. They aren't "typical" because they don't cause tuberculosis. But they can still harm people, especially people with other problems that affect their immunity, such as AIDS.

Sometimes you can have these infections with no symptoms at all. At other times, they can cause lung symptoms similar to tuberculosis:

Medicines can treat these infections, but often more than one is needed to cure the infection.

Mycobacteria are Gram-positive, catalase positive, non-motile, non-spore forming rod-shaped bacteria (0.2–0.6 μm wide and 1.0–10 μm long). The colony morphology of mycobacteria varies with some species growing as rough or smooth colonies. Colony colour ranges from white to orange or pink (Iivanainen, 1999). Most mycobacteria are aerobic organisms, although some species are microaerophilc.

he cell walls of mycobacteria are very thick and consist of four layers. The innermost layer is composed of peptidoglycan and the others of lipids. The presence of lipid provides the bacteria with resistance to acid and alkaline environments and renders the cells relatively impermeable to various basic dyes, which need to be combined with phenol to allow penetration of the cell wall. The cell wall composition renders mycobacteria hydrophobic, and as a result these bacteria tend to grow in aggregates that ‘float’ on the surface of liquid media. Detergents, such as Tween® 80 can be added to culture media to disperse the organisms. Certain mycobacteria, including Mycobacterium paratuberculosis (MAP), can shed their cell walls, forming spheroplasts which are not detected using the acid-fast stain test (Hines and Styer, 2003).

How to care for yourself while preparing to welcome a baby